I’ll get to Vegas in a minute.

First- Do you do this?

I think I may start a series called ‘Does Anyone Else?’ or something to that effect. I’ve realized lately that I do a lot of weird little things. And I wonder if I am the ONLY person out there that does.

Ok, so I randomly eat the inside of my mouth. I chew a bit of skin off, then stick it between my teeth, push down and it sticks a little. Makes a ‘popping’ sound when I pull apart. It’s satisfying.

Sound off in the comments if you feel like it.

Anyway, I am in Florida.

Why? I came as my mom’s health was in question and she has been very stressed from a lawsuit and now having to sell her new home because of it.

Turns out, “he who has more money WINS” when it comes to lawsuits. That’s all. End of story. I’m blown away by this. It’s infuriating. That’s our ‘justice’ system.

That was their plan. And she’d already spent FORTY TWO THOUSAND DOLLARS on her lawyer. 🙄

I’m here at the perfect time though. Can’t travel anyway right now. And this IS my state of domicile.

Halloween (And My Birthday) In VEGAS, BABY!

Where have I been? Lots of places. Some favorites have been Xscapers convergences. ESPECIALLY Halloween in Las Vegas.

Holy CRAP we had fun! Check it:

At first it was tame.

And we had to hit Fremont, as we were parked about 4 blocks down from it. AMAZING! 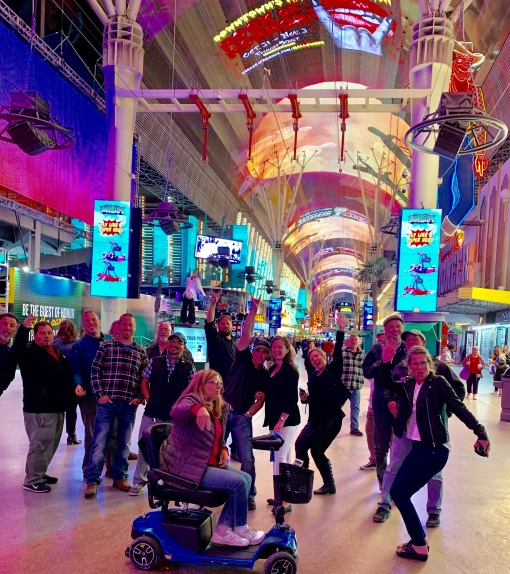 Naturally(?), I had to have a dance-fight-off with Hannah.

Oh yeah, an hour later I ended up in this position. (Still Fremont St)

Next night I decided it would be fun to walk down Fremont like this on our Tiki theme outing. Unfortunately, hardly anyone noticed. (Dammit)

THEN it was my birthday! I had one of the biggest, best Bday parties in my entire life thanks to these wonderful people. 😍 (And more not pictured. We had a big room reserved for our group, there were so many of us.)

Oh, and earlier in the day the Xscapers club got me a cake! That was so sweet of them.

Then a few of us went to Frankie’s after that. 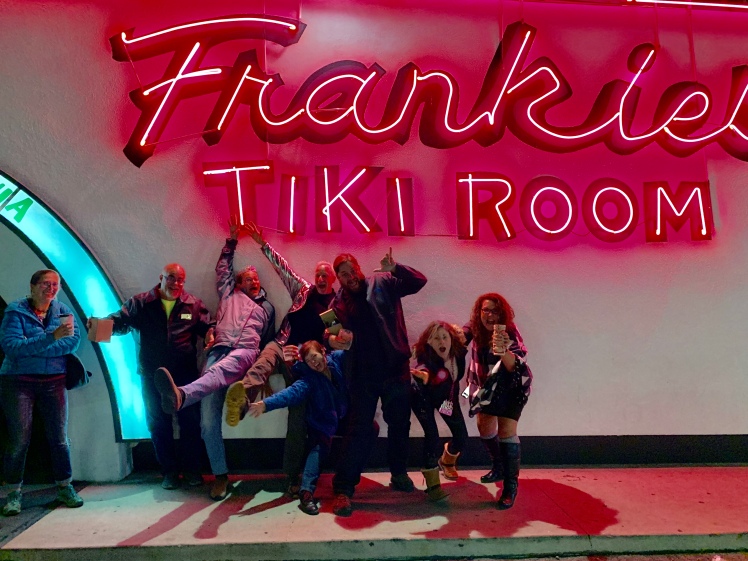 Then, of course, it was Halloween! HALLOWEEN ON FREMONT WAS THE BOMB. Heck, I think every Halloween should be spent in Vegas from now on.

I had to pull out my fabulous glittery unicorn costume again, of course. 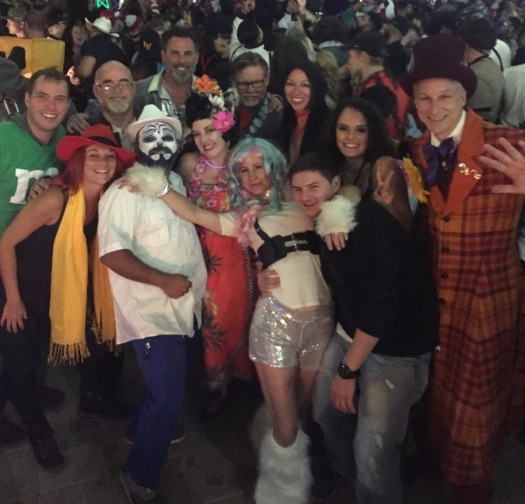 That night I drew the rest of this guy’s ‘tattoo’ on his arms above the fake sleeve. They were SUPER impressed at how I did. Maybe I missed my calling. 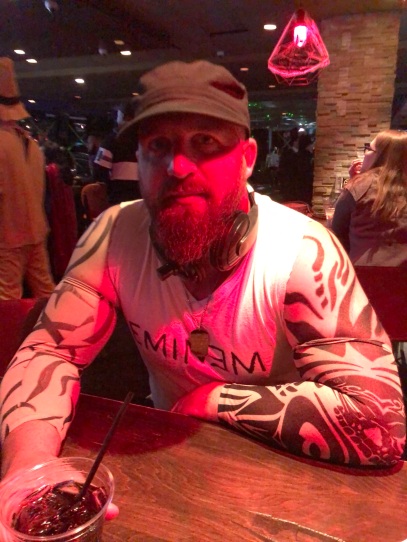 I don’t have a ton of photos because I took mostly videos, boo.

Wow, I miss those peoplllllllle!!! I am in isolation in Florida, none of my full-time friends are even remotely near.

I know we all hope there will be a vaccine soon so we can be together again without fear of getting sick.

I finally went to the famous Best Friend’s Animal Society in Kanab, Utah. I needed some down time after a year of LOTS of convergences and big group gatherings. So I went alone.

No friends/caravans. BUT, my friends Ching and Jerud were parked just a 1/4 mile from me so I did see Ching a few times.

Then we parked together a little later in November and they had never hit the Fremont Strip, so… 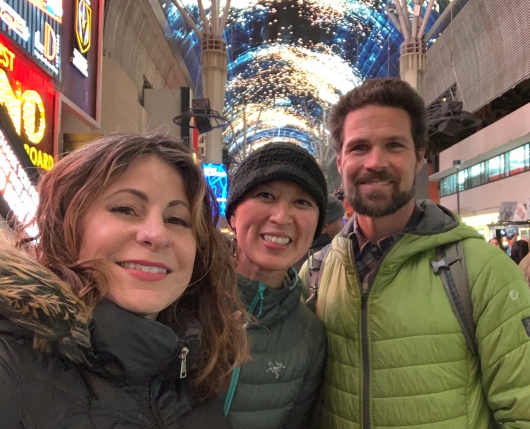 Now, Best Friends, if you don’t know about it, is a famous HUGE, unbelievable animal rescue. Everything about it is spectacular.

Its location, its funding, the grounds, it’s one of a kind. They even had a reality TV show for a while.

Had some funny stories I did on Instagram about it. The ‘highlight’ was the cat that jumped on my lap to take a piss. I kid you not.

Threw my pants outside once I got home after I took them off. So. Nasty. 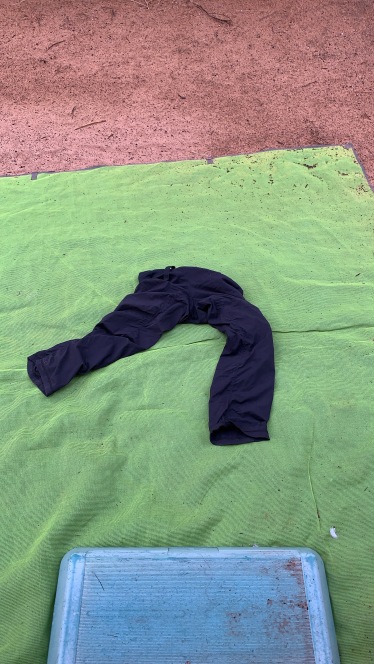 I volunteered with the dogs, cats, horses, and rabbits. Highly recommend that you go at least once.

It’s a volunteering vacation destination experience. It’s not too far from Zion NP, too, and Bryce Canyon among other gorgeous places. So THERE’S a huge bonus.

That’s it. Gonna make this one fairly short.

This is a new problem I’m having. Time to dump. RVer problems.

5 thoughts on “Proof Halloween Should ALWAYS Be Spent With Friends In VEGAAAS!” 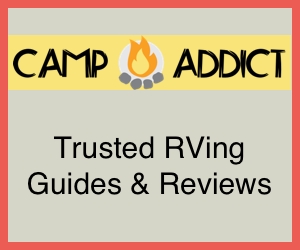